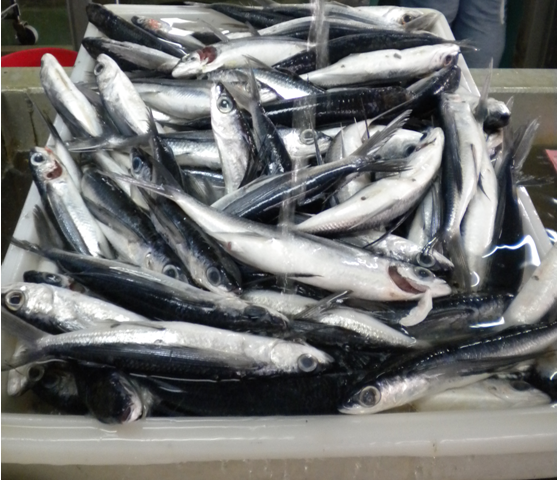 The Gem of the Caribbean Sea. Little England. Bim. These are all names that have been affectionately given to Barbados over the years. One other notable one is ‘the Land of the Flying Fish’. These small fish glide for significant distances above the surface of the water and have given many a spectator the illusion of flight.

While they can be found in other territories, Barbados is known for its preparation of Flying Fish as a delicacy, so much so that they became part of our national dish, Cou Cou and Flying Fish. Locals and visitors also enjoy them in Flying Fish Cutters and at many a restaurant, they are included as parts of gourmet main dishes.

Flying Fish can be found at many local fish markets and if you look closely, you’ll even spot one on a Barbados Dollar.

At Dover Beach Hotel you will certainly find it on the menu of our Seagrape Restaurant.