THE BARBADOS CHERRY – MORE THAN THE AVERAGE FRUIT 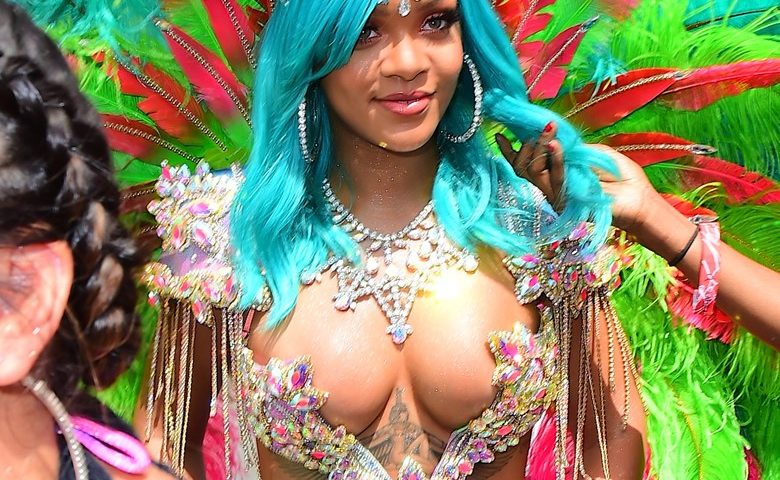 Missed Rihanna when she was home for Kadooment?  Well, it is not too late to take a peek at some of the places on the island associated with the iconic Bajan entertainer.   First stop: Rihanna Drive, formerly Westbury New Road, renamed on November 30, 2017.  This road defined Robyn Fenty’s neighbourhood before her meteoric rise to stardom.  You can see the exterior of the very house in which she lived.

Next, you can make your way to The Mighty Grynner Highway, previously known as Spring Garden.  Renamed in honour of Barbados’ top Road March King, it is the site of the Kadooment finale.  Rihanna tries hard to make it home for the culmination of every Crop Over Festival, donning a costume and joining in the revelry.  On leaving the Highway, you can take a drive out to Combermere School, Rihanna’s old high school and stomping ground.   If you travel along  Highway 1, it will lead you to the Sandy Lane area and One Sandy Lane, which has hosted countless celebrities including  Simon Cowell, and Rihanna herself – It is also where Oprah Winfrey interviewed Rihanna in 2012 for a special on the Oprah Winfrey Network (OWN) when it was first launched.