COCONUTS – A STAPLE IN BARBADOS 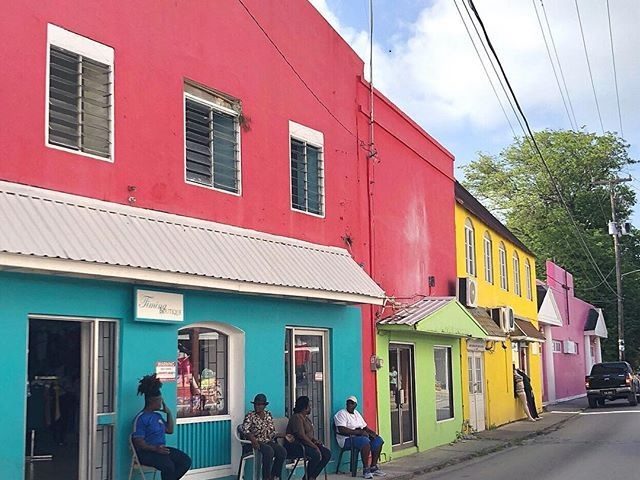 Looking for an outing for the kids, and indeed the whole family?   We suggest a trip to the north of the island to Barbados’ second city, Speightstown, also known as “Little Bristol” because of strong trading links with that English city in the past.  This is not a bustling city like the island’s capital, Bridgetown; indeed, it is rather sleepy and quite quaint but wonderfully rich in history and culture.

First stop should be Arlington House, one of the island’s best-kept secrets.  Dating back 300 years, this ‘single house’ of Charleston style was restored by the Barbados National Trust and eventually opened to the public in 2008.  Despite its historic setting, this museum could not be more modern in its use of technology, creating an interactive experience extremely educational and enjoyable for all ages, but especially for those of primary or early secondary school age.

This is a recent addition to Barbados’ extraordinary restaurant offering.   Some of the best in local and regional art can also be found in Speightstown, housed in the Caribbean Art Gallery – a joy for all ages.  And when you walk out of the gallery or out of one of the reasonably priced shops that line the city streets,  you will still see almost enough colourfully dressed vendors to re-create the atmosphere of the Speightstown of old.