THE PRIDE OF BARBADOS 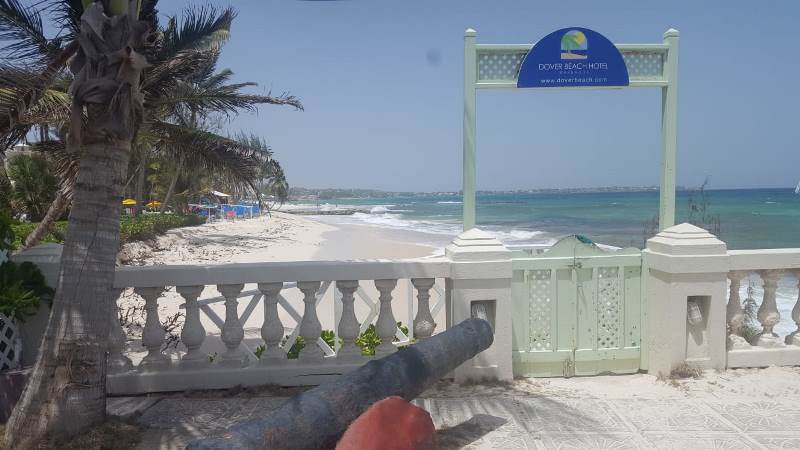 Barbados may be the home of some of the world’s most famous beaches, but the small island is also home to one of the world’s most fascinating collections of English iron cannons. This impressive set of armoury is referred to as the National Cannon Collection of Barbados and dates all the way back to the 17th and 18th Century when the British Military protected its island colonies.

Hundreds of cannons can be found across the island, from the Gun Hill Signal Station to the Garrison Savannah by the Main Guard and Clock Tower, where 26 sit intact. One cannon even resides right here on property at the Dover Beach Hotel overlooking the beautiful southern seas.

The largest set of cannons was collected by the late Major Hartland and can be seen at The National Armoury Museum, located at St. Ann’s Fort. These can be viewed through a guided tour done by the Barbados Garrison Historical Consortium Inc.